‘I could tell you my adventures–beginning from this morning,’ said Alice a little timidly: ‘but it’s no use going back to yesterday, because I was a different person then.’ (Alice’s Adventures in Wonderland, Chapter 10 ) Hi All This is my first attempt at constructing a list of monthly journal prompts.  For inspiration and to provide something a little different from the I did a bit of research.  I gathered the following interesting facts and other assorted information and decided to include it in this post.  It gives you a bit of background and demonstrates how you too can create your own creative journal prompts.   The Journal prompts for this month were inspiredto create journal these interesting facts and other assorted information about the month of March.   March’s flower is the daffodil, which represents hope The birthstone of March is the aquamarine, which symbolizes courage and bravery March comes from the name of the Roman god of war
Post a Comment
Read more 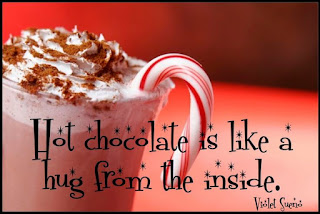 Candy Canes or Chocolate?  Add caption Candy Canes were invented to keep children quiet during the traditional Christmas Eve service back in the 1670’s in, Cologne,  Germany.  According to folklore, a choir master had the local candy maker create the ‘sugar sticks’ in the shape of a shepherds crook to justify the  practice  and to remind the children about the shepherds who visited Christ at his birth.  The white and red were symbolic of Christ’s purity and the blood he shed for our sins respectively.   From Germany, the candy canes spread to other parts of Europe, where they were handed out during Nativity plays and henceforth the candy cane became associated with Christmastide. Isabel enjoys an occasional candy cane and when she was at primary school all the kids and teachers gave them out in conjunction with Christmas cards.  This tradition was quickly dropped in high school.  One year I decided to give all the children who were members of our congregatio
Post a Comment
Read more 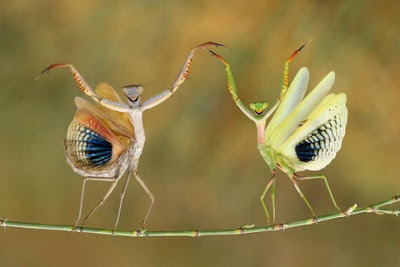 The Sixteenth Day of Christmas - Celebrating Friendship We  can't  choose our relatives but we can choose our friends. Sometimes it  feels  like we have too many and at others it feels like we are friendless. This can be particularly so at Christmas.  Some of us  may be invited to so many events we have a difficult time choosing which invitations to accept and worry about offending a mate if we choose to accept another offer.  Others may feel be  feeling  alone and uncared for because they have not been invited to certain parties or events.  Too  nanny  or too little social engagement is one of the stressors of the festive season.  In the 1980’s, Robin Dunbar ,the University of Oxford anthropologist and psychologist (then at University College London) determined that j udging from the size of an average human brain, the number of people the average person could have in her social group was a hundred and fifty. He further divided this number into a series of subgroups.
Post a Comment
Read more

Did you  know that Santa's red  suit does not have it's origins in in some ancient legend or early pagan myth? Originally Santa's clobber included the colors of green, purple, light blue, navy blue , brown and red. Then in the 1930's, some clever advertising guru for Coke Cola put together a campaign with Santa dressed in the now familiar red suit.  And it stuck.  It's funny how some things get started and then the origins become blurred with time. Red and green are the traditional colours of Christmas.  Traditionally for Christians red symbolizes the blood of Christ which was shed by Jesus for our salvation.  In earlier times apples on a paradise tree were displayed at Christmas to represent the fall of Adam. Adam in Hebrew can be translated as man or red.  Jesus is also called the 'last Adam' (man/red). The first Adam brought death to mankind.  Jesus spilled his blood to conquer death and give us life. Red for blood and green for new life. Another ex
Post a Comment
Read more

It was the fourteenth day of Christmas and my little doggy said to me - Is there a  gift for me under the tree? Ziggy is a Chit-sue Maltese cross rescue dog I was lucky enough to adopt 5 years ago.  His owners at the time had a small child who was a bit rough with him so he became aggressive and bitey.  His behaviour changed marked after a couple of days - he was very friendly and cuddly.  I think he was just in the wrong environment for his nature. Anyway, he has become an integral part of our family. So much so that my mother-in-law, who suffers from dementia, loves him and has him visit her regularly . Sometimes she even forgets that he is not her dog, but he is always pleased to come home again. Christmas is a great time for us humans but it can mean a change in routine, new and potentially dangerous objects around the house, more visitors entering the house, higher noise levels, not to mention all those great smells wafting from the kitchen! The RSPCA   have put together a
Post a Comment
Read more 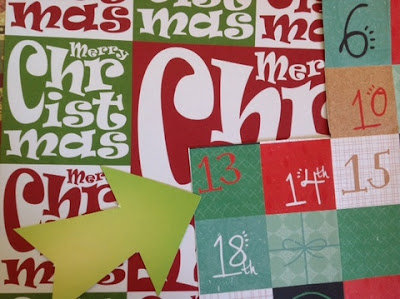 Taking a Road Trip as part of your Christmas vacation can be an exhausting activity, as I have just found out.  In the past 9 days I have traveled in excess of 3600 kilometers.  The roads were very busy, packed with other holiday makers and trucks transporting goods up and down the coastline.  There were also numerous road works requiring extensive stops and detours.  Isabel asked "Why do they schedule all the road works for the busiest time of the year?" A question I expect my fellow travelers were also pondering at the time. Our journey to and from Mackay took us along the infamous "Murder Highway".  This is a 300 kilometer stretch of highway between Rockhampton and Malborough and Sarina.  Locals dubbed it this after a spate of murders (five in total), rapes, robberies and assaults back in the 1960's and 1970's.    I remember when I was living in Townsville over a decade later people still having qualms about travelling the road alone.  Now it is ref
Post a Comment
Read more 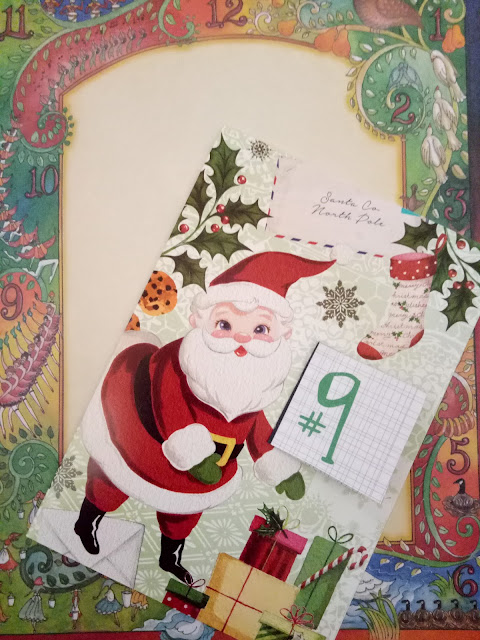 Ninth Day of Christmas No matter where you live in the world the weather is a conversation starter and a significant influence on your mood and activities.  Sunlight has repeatedly been found to boost a positive mood, dampen a negative mood and diminish tiredness.  Anything that alters our mood can also affect our behaviour.  Happy people are more likely to be social able and affable.  On the other hand, grey weather may induce "grey flanneled thinking" and a bleak mood.  Research has found that the more weather departs from the optimum of 20 degrees Celsius the more discomfort we feel. The more discomfort we feel the more grumpy and argumentative we become.  Other aspects of the weather such as humidity can also affect or mood.  High humidity can lead to tiredness and irritability.  While Barometric pressure fluctuation can trigger headaches while rainy days can cause us to feel less satisfied with our lives.   The weather also influences how we plan to spend our
Post a Comment
Read more
More posts